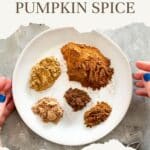 This homemade pumpkin spice mix can be made in minutes and uses ingredients you’ll likely already have in your spice rack. If you don’t reside in America getting your hands on a jar can be difficult. It certainly is in Australia. So, this gives you the option to join in the seasonal pumpkin spice fun by making your own at home.

Where Did Pumpkin Pie Spice Originate?

My inner nerd loves to know the origin of foods. So of course I went digging into the history of pumpkin spice and found quite an interesting back story.

The combination of these spices is thought to date back to the spice mixes created by the Dutch East India Company in the 17th Century. One of the first they conceived was speculaaskruiden. This contained cardamom, white pepper, along with the other current pumpkin pie spices. It’s popularity in the Netherlands lead to it being sold/traded in other countries. From here, this mix along with slight variations of it only grew in popularity (1).

Starbucks are famed with kicking off the contemporary obsession with it. A limited release pumpkin spice latte went onto their fall/autumn menu in 2003 (2). Needless to say it was well received and the market has been flooded with pumpkin spice anything and everything ever since.

The Importance of Using Fresh Spices

We may not think much of pulling out a jar of spice to use that expired three years ago. And look, there’s nothing really wrong with doing that. They don’t spoil in the sense they’ll make you sick if consumed. However, they do lose a considerable amount of flavour, and colour. They also lose some of their potency, which is what we rely on for the health benefits many spices provide.

With this in mind I encourage people to give their spice cupboards a regular clean out. It will mean you have the most vital and vibrant spices on hand.

The original pumpkin spice blend used mace; however this has largely been replaced with allspice. I assume because allspice is easier to obtain, and they have a similar – though by no means identical – flavour profile.

Having a spice rack to me is like having a traditional medicine kit in your kitchen. These treasured ingredients can provide antioxidant, anti-inflammatory, antimicrobial, and cholesterol lowering properties (3). They can help to calm and support gut health (4) or act as antibacterials and anti-fungals (5) amongst many other things.

We only need to look to practices like Ayurveda in India or Traditional Chinese Medicine to see the wisdom these cultures have been sharing about herbs and spices for thousands of years. In fact many have, even the Greeks and Egyptians (which is my background). So moral of the story, use your spices, use them often, and make sure they’re fresh!

How To Make This Homemade Pumpkin Spice

This is going to take you two minutes or less. Then you can pumpkin spice everything in your kitchen to your heart’s content.

This mix tastes an awful lot like hot cross bun spice to me (an Aussie treat!) so I’m all for it.

This will keep well if not exposed to the elements, particularly direct sunlight and constant air. So be sure to keep it in the cupboard with the lid on.

What spice can I substitute for pumpkin spice?

I wouldn’t say there was a direct substitute for it. But you can certainly make your own with this recipe if you can’t get your hands on a jar!

Why do they call it pumpkin spice?

While this spice mix doesn’t contain pumpkin, it was traditionally used to flavour it (1). As such the blend became synonymous with pumpkin eventually becoming pumpkin pie spice then pumpkin spice. Both names are still used though.

Can you get pumpkin spice in Australia?

There is only one place in Australia that I know of selling pumpkin spice, which is Gewurzhaus Spice House in Sydney. Aside from that, much like many countries outside the United States, it’s not readily available. Which is why being able to make our own is great! 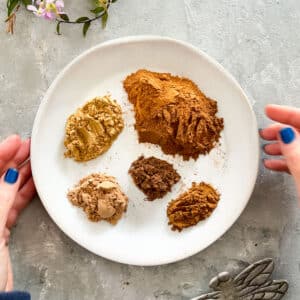 This will keep well if not exposed to the elements, particularly direct sunlight and constant air. So be sure to keep it in the cupboard with the lid on.

Pin This Recipe For Later

Want More Recipe Ideas For Fall/Autumn? Take A Look At These! 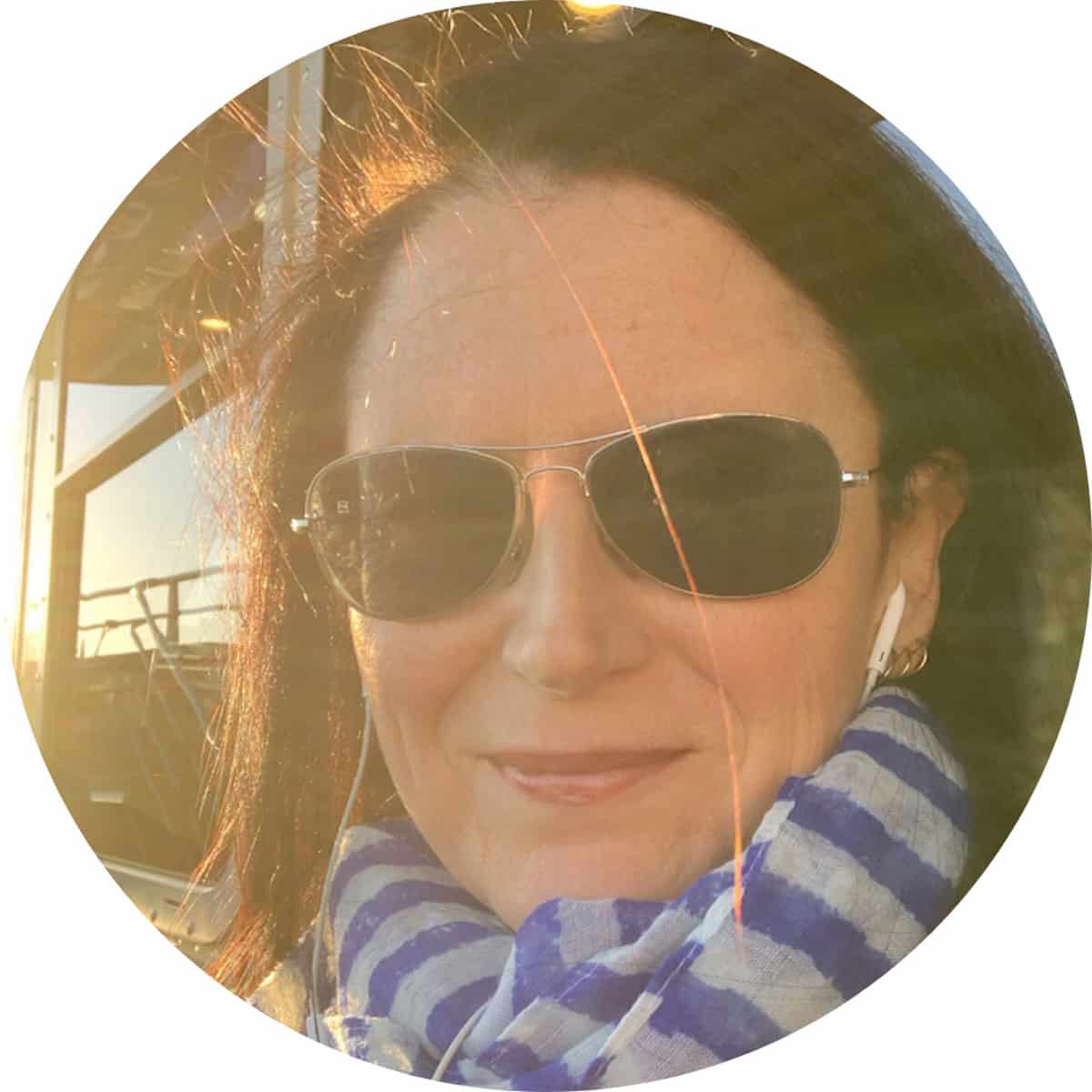 I'm Gabby (She/Her), I live in Sydney, and have a thriving balcony garden. I love to preserve, cook and ferment and am passionate about teaching others how to do the same. Read more about me! 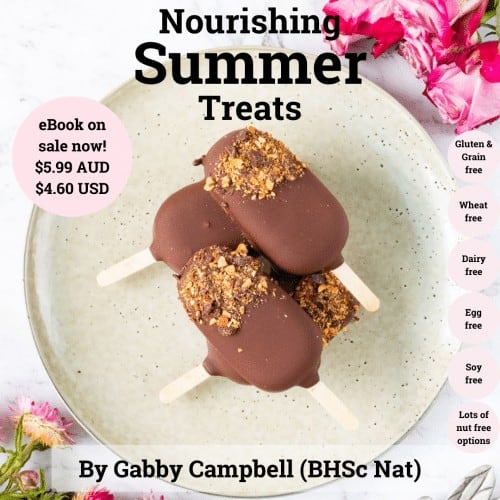 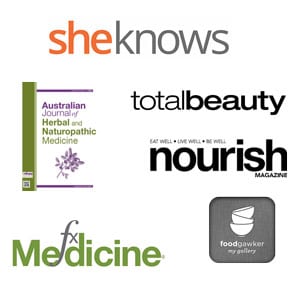 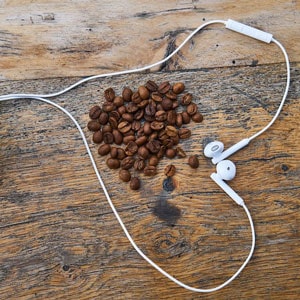 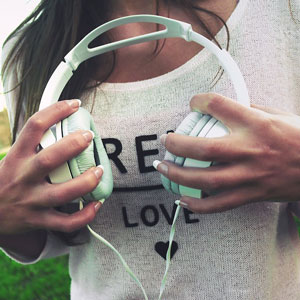